5 Popular Careers That Will Get You A Six-Figure Income 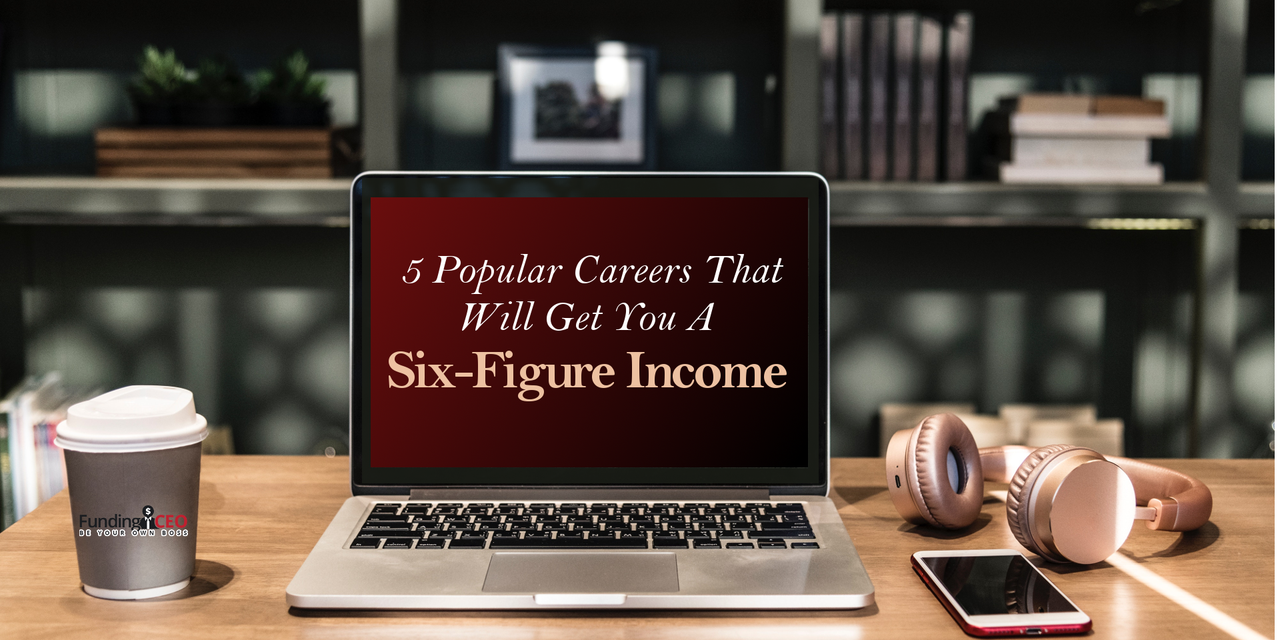 The average household income in America has improved in the last two years. However, it is still 6% less than it initially was when the 2007-2008 recession started. According to Sentier Research, before June a typical American family received an average income of $52,100 per year. This means that most people and families in the U.S are not even close to receiving the 6-figure income per year that is frequently linked to success.

Out of the more than 800 occupations recognized by the Bureau of Labor Statistics’ Occupational Employment Statistics Database, merely 30 paid an average income over $100,000 per year. Psychiatrists were projected to be the highest earners but there were little over 24,000 psychiatrists in the U.S in 2012. On the other hand, lawyers made an average annual salary of approximately $113,500, but there are more than 500,000 lawyers in the U.S.

Most of the occupations that are able to earn a six-figure income are executive positions. These positions include managers in sales, engineering, finance, computer and information systems and other key business departments. However, these managers probably have many years of experience in their fields, they have supervised multiple work teams and operations and, consequently, are able to receive a six-figure income. By 2012, almost $6.4 million in America came from executive positions. The average annual income for an executive is a little under $94,000.

Some careers receive a 6-figure income because of the training and education time that is required from them. For instance, lawyers are obligated to study three years of post-graduate school and to pass a state’s bar examination test before they can start working. Pharmacists have to finish numerous years of undergraduate school and then they must spend between three and four years getting Doctor of Pharmacy degree. In addition to this, some pharmacists also have to spend up to two years in residency if they wish to apply to some advanced positions

These careers are the most common in the country because of their tendency to pay a six-figure salary, however their popularity is not rising. Actually, the amount of financial and marketing chiefs has dropped by more than 10% from 2002 to 2012. On the other hand, other careers seem more promising. For instance, the amount of information system managers increased by 17% during the same years and the number of pharmacists increased by more than 23%

To define the top six-figure income occupations in the U.S, 24/7 Wall Street checked the average professional incomes from the BLS Occupational Employment Statistics program for 2012, for the occupations that paid more than $100,000 per year. These incomes are approximations that can contain some statistical errors and don’t include people that work on their own. The program collects the data for many years but in this case the occupations considered were the ones that existed in the time period between 2002 and 2012. The rest of the information for each job was taken from the BLS Occupational Outlook Handbook.

Here are the five 5 most popular careers that will get you a six-figure income:

Regardless of the career you choose to pursue, you can be a part of the six-figure income club by joining our exclusive FundingCEO Program.

Becoming the CEO of your own business might be easier than you thought with FundingCEO.com leading the way. You can apply now to any of our programs. There’s financing available for driven candidates. A six-figure income is within your reach at FundingCEO.com 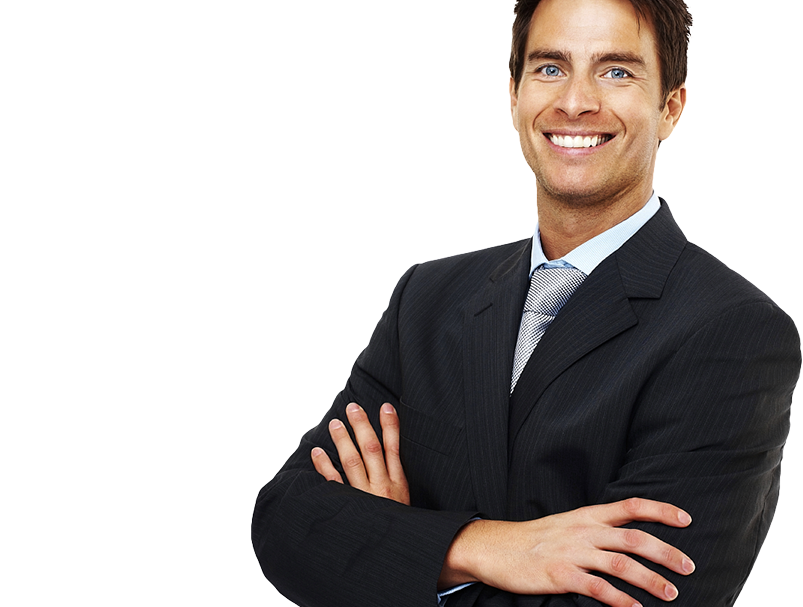 of Your Own
Business Funding Firm